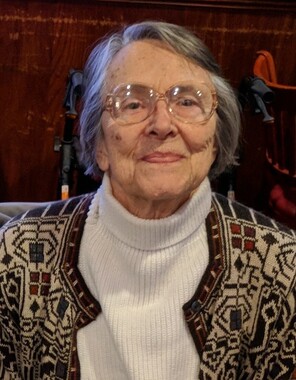 Avis Marie (Helsel) Rambo died Sunday, January 19th, 2020, following a stroke. Avis was born on December 30, 1932 in Chalfont, PA to Chester and Carrie Helsel. She was the youngest of four children. After an early childhood on the family farm, she moved to Ambler, PA, where she graduated from high school in 1950. She then attended Wagner College on Staten Island and later Temple University in Philadelphia. It was at Temple University that she met William (Bill) Rambo. They got married in Philadelphia in June of 1954 and soon after she moved to Lafayette, IN, where Bill was a graduate student at Purdue University. Avis, Bill, and their first child, Lynn, moved to Stillwater when Bill joined the faculty of the Psychology Department at Oklahoma A&M College in 1956.
Following the birth of Lynn in 1955, Avis and Bill had two sons, Eric (1957) and Karl (1959). Avis was an active homemaker and participant in school and community organizations during the 1950s and 60s including being a Girl Scout and Cub Scout leader. In the early 1970s, Avis returned to college at OSU and completed her bachelor's degree and then a Masters of Education degree. Working first with the programs to improve children's reading abilities, she later worked for 20 years as a psychometrist for the Oklahoma State Department of Education, helping diagnose and assess student learning issues in schools throughout north-central Oklahoma. Following retirement in 1994, Avis and Bill divided their time between Stillwater and their lake cabin in northern Minnesota.
Avis' ties to the people and families of Stillwater reflect her long-term commitment to the community. She was particularly active in the local and state chapters of the League of Women Voters, was a long-term member of the Unitarian Church, and active in the Democratic Party. From the 1980s until her death, Avis was an enthusiastic grandmother, dog-owner, and nature-lover. Over the last ten years of her life she devoted herself to the care of Bill and managed to maintain an independent household.
She is survived by her husband Bill, her brother John David Helsel of Connecticut, two children (Lynn Rambo-Jones and Karl Rambo), four grandchildren (Carrie Throckmorton, Eleanor Rambo, Olivia Rambo, and Fiona Rambo), two great-grandchildren (Jasper and Violet Throckmorton), five nieces and nephews, and countless friends and neighbors. Immediate family members who died before her include her son Eric and her grandson Vernon Thomas (Trey) Jones III. Niece Lorelei Barton and family of Tulsa have been particularly attentive and caring for many years.
No funeral is planned, but a memorial service is planned in the future.
Published on February 16, 2020
To plant a tree in memory of Avis Marie Rambo, please visit Tribute Store.

Plant a tree in memory
of Avis

Tom Lewis
My heart goes out to all who know this wonderful family.
View all 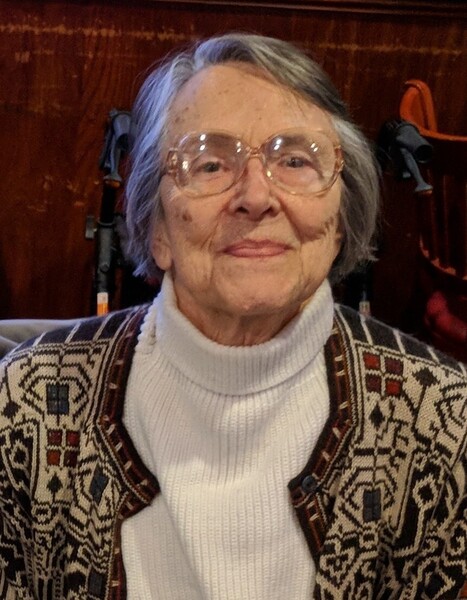