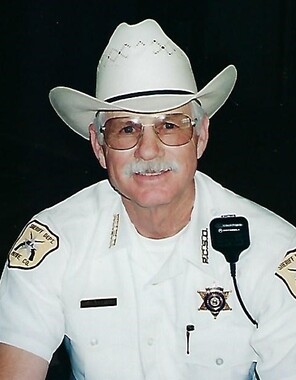 Back to Bobby's story

Bobby Gene Tillman left this earth on Wednesday, March 18th, 2020. Bobby was born in Casa Grande, AZ August 30th 1943 to Ernest and Irene Tillman. He was the second born of 13 children...Shortly after graduating from Maricopa High School, he married Lois and had two sons, Gregory and Jeffrey... Bob went to work for the Department of Corrections around 1970 and worked for the State Prison in Florence, AZ
He married Pam Duer and had 2 daughters, Kimberly and Julie... during this time he went to work for the DOC in Safford, AZ and ran a mountain fire crew. He received several promotions during his time there. In 1980 Bobby decided to move to Oklahoma... He pursued the civil service field yet again and went to work for a nuclear power plant running their security, after a year there he went to work for Brown and Root in their security department
Bobby settled into the Glencoe area and went to work for the Stillwater Police Department. He Married Lila Jean Grooms with son, Marty on May 27, 1983 in Stillwater, OK... They purchased some acreage outside of Glencoe, built barns, corrals, and an arena, by this time Bob was working for Payne County Sheriff's Department.
In 1996 Bobby suffered a massive heart attack and they discovered he had stomach cancer... after a 9 week stint in the hospital!! Bob returned home.. a TRUE miracle. He gradually recovered and went back to work for the Payne County Sheriffs Office. He worked for the Sheriff's Dept. until three weeks before his death... He loved law enforcement and all it included.
Bob was the epitome of a true cowboy. He was often seen roping, riding or training horses. He also loved spending time with his brothers and singing in their family band, country music of course! Bob became widely know as Cowboy Bob, he was seldom seen without his cowboy hat
Bob left a legacy of True Grit for his family and friends... quite a ride for this cowboy. He will be dearly missed!
Bob leaves his Wife, Lila, his daughters, sons, 8 grandkids, 6 great grandkids, numerous nieces and nephews and 10 siblings.
Visitation will be Tuesday, March 24, 2020 from 9AM to 8PM at Dighton-Marler Funeral Home in Stillwater. Graveside services will be 2PM Wednesday, March 25, 2020 at Marena Cemetery in Stillwater with Larry Calvert officiating.
Condolences may be sent to the family via an online guestbook at www.dightonmarler.com
Published on March 20, 2020
To plant a tree in memory of Bobby Gene Tillman, please visit Tribute Store.

Plant a tree in memory
of Bobby

A place to share condolences and memories.
The guestbook expires on June 18, 2020.

Kenny pool
I've had the unfortunate yet fortunate opportunity to meet Tillman in his chosen field of work, he was a just man and a good un as far as I've ever known. Good ride cowboy good ride.
Norma Toles
I am so thinking of you. I miss you. Sending you an air hug.
Penny Sheronick
I am so truly sorry for your loss. He was a very very nice man. Not many like him on this earth. I will continue praying for your family.
Sandy
I'm sorry for your loss bob was good man I like talk him and listen to what he had said he will be miss
Cindy Vaverka
Deputy Tillman was a great man and friend. RIP
Karen Thomas
Lila and family, love and sympathy to you on your loss of Bob. Know he will truly be missed. Karen
cleo stockwell (junior)
the lord is with is with your family, go ride your horse with god we will miss you,
Tommy Soles
So long Bob.
View all 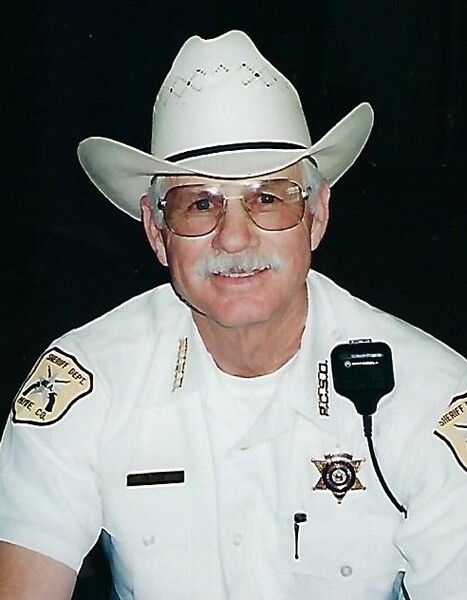