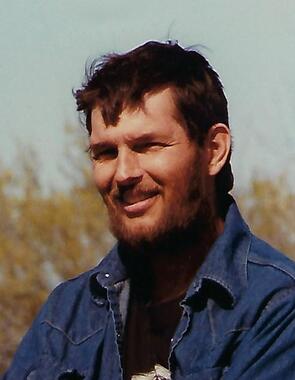 Back to Charles's story

Plant a tree in memory
of Charles

A place to share condolences and memories.
The guestbook expires on April 13, 2020.

Shane Johnson
Knew this nice man for 15 years saw him in pants once loved the Birkenstock’s he will be missed
Joshua
My thoughts are with Charles’ family. It is so painful to lose someone, yet no one else can really know all that you feel except our Heavenly Father. He knows and feels your pain. He calls death an enemy and promises to remove it forever, Isaiah 25:8 “And he will swallow up death forever…” He also promised to wake up all our loved ones, in the memorial tombs, from death (Isaiah 26:19). What joy it will be to see our loved ones again and to enjoy life as our Creator purposed (Psalms 145:16). I  hope these words give all of you comfort.
Hope Marshall
Rest in Peace Ole Friend.
Jessey johnson
Rest easy buddy
Lonnie Daugherty, Stillwater Automotive
Charlie was a great customer and became a friend as we did business. He loved that old Ford 3/4 ton of his and even though it was beat up and banged up, he always wanted it running great and didn't ever care about what it cost. He'd say, just fix it and tell me what it costs and I'll bring you the money. That kind of a trust relationship is hard to find in people nowadays and Charlie was a man I could trust. I'll miss him. I'm sorry for your loss.
Rodney Plain
Enjoyed eating Mexican food with him
Jan Forman, old friend

Beautiful in Blue was purchased for the family of Charles F. Barrett by From 108 Recyclers, Billy, Clara & Gino.  Send flowers