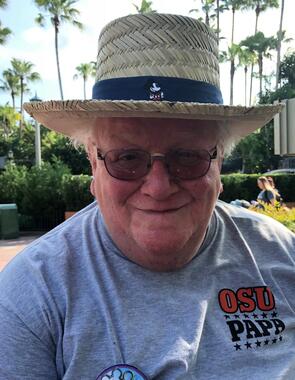 Back to Charles's story

Charles Francis McCandless passed away on February 29, 2020 at the age of 73. Funeral services will begin at 2:00 p.m. Friday, March 6, 2020 at Strode Funeral Home in Stillwater, OK. He will be laid to rest at Sunset Memorial Gardens. Strode Funeral Home and Cremation is handling arrangements.

Chuck was born to John and LuElla McCandless on October 1, 1946 in Tulsa Oklahoma. Chuck attended elementary school in Caney, Kansas before moving to Stillwater. He graduated C. E. Donart High School in 1964 then graduated Salina, KS. Area Vo Tech with a certification in welding. He served for 6 years in the Army National Guard. Primarily, Chuck worked as a professional welder for 10 years and a glazier for over 20 years. After moving to Texas, Chuck took great pride maintaining facilities at Burkburnett High School. His love of animals led to a job as a small animal specialist at PETCO for 5 years before retiring.

On December 26, 2019, Chuck suffered a stroke and spent two months in rehabilitation facilities where he was gaining strength and mobility. He unexpectedly developed fluid in his lungs and on February 29, 2020 went into respiratory distress that led to cardiac arrest.

Chuck grew up attending the Seventh Day Adventist Church with a deep belief in God. He had great pride in his name, his work ethics, and music. His passions included customizing classic cars, quarter mile drag racing, and spending time with his children and grandchildren.

He was preceded in death by both parents; brother, John Arthur McCandless; and sister, Dorothy (Dotty) Evelyn Coburn.

Chuck married the love of his life Ruth Ada Smith on June 17, 1974 in Stillwater, OK, and has been married for over 45 years. His children are Cherie Ann Sullivan of Bartlesville, OK; John Charles McCandless and wife Dana of Glenpool, OK; Charles Franklin McCandless and wife Adrian of Fort Worth, TX; and Melissa Lu Whiteland of Colorado Springs, CO. He currently has 14 grandchildren and 5 great grandchildren.

Condolences may be sent to the family and an online obituary may be viewed by visiting, www.strodefh.com
Published on March 3, 2020
To plant a tree in memory of Charles Francis McCandless, please visit Tribute Store.

Plant a tree in memory
of Charles

A place to share condolences and memories.
The guestbook expires on June 01, 2020.

Beautiful in Blue was purchased for the family of Charles Francis McCandless by Judy Caldwell Neal.  Send flowers

Janet Strain
Praying for you
View all 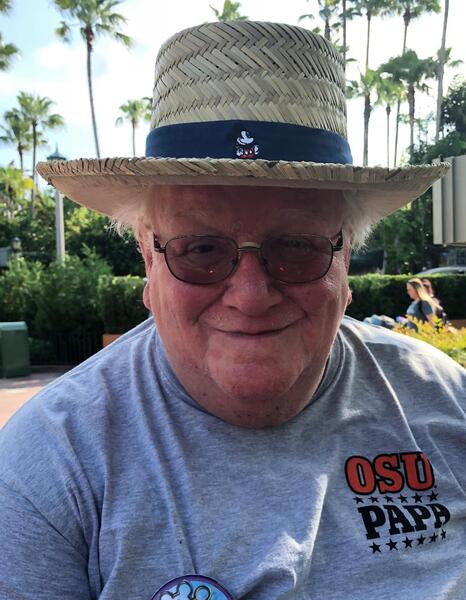