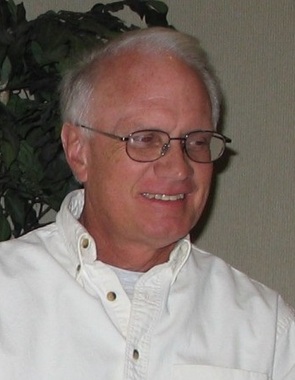 Born Donald Wilson Bentley in 1945 to Wilson and Eva Bentley in Upper Darby, Pennsylvania, Don moved to Stillwater, Oklahoma, as a child and graduated from C.E. Donart High School. He went to Oklahoma State University where he became a member of Sigma Alpha Epsilon, earning a bachelor's degree in political science and a Master of Business Administration.

After graduating from OSU, he went into the oil and gas business, working for Skelly, Getty, and Texaco in Tulsa, Oklahoma. He was transferred to Denver, Colorado, for Texaco in the early 1990's where he became an avid hiker, skier, and bicyclist. He retired from Chevron/Texaco in 2003.

Don is survived by his sister Linda Bentley, of Stillwater, son and daughter-in-law John and Bridget Bentley of Yorktown Heights, New York, and his daughter Jennifer Bentley of Highmount, New York. Also surviving are his grandchildren, Elliot and Grace Bentley.

In lieu of flowers, his family that asks that a donation be made to the MAC Angels Foundation (macangels.org) of Larchmont, NY.
Published on January 3, 2020
To send flowers to the family of Donald Wilson Bentley, please visit Tribute Store.

A place to share condolences and memories.
The guestbook expires on April 02, 2020. 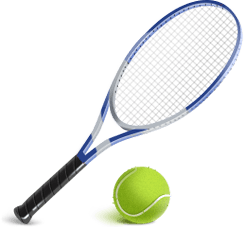 Don a most likeable brother in our Sigma Alpha Epsilon fraternity at OSU.
Friendship and fellowship were his calling card. Remembered fondly. RIP.

JERRY TINDEL
Don was a wonderful brother to me when I was pledging in 1966...RIP
View all