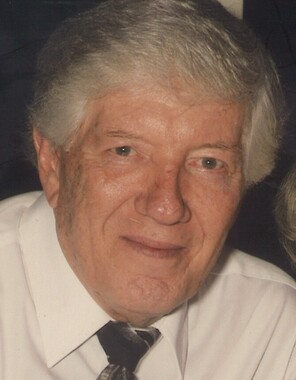 Donald was born on August 18, 1937 in Kansas City, MO, the son of Irving and Pauline (Mitchell) Cole.

He served his country in the United States Army after attending Stillwater High School and Oklahoma St University.

Besides spending time with family and friends, Donald enjoyed bowling on a league, fishing, hunting, and following KU sports and the Kansas City CHIEFS.

He was a General Manager for OTASCO and later the Meadowbrook Apartments in Lawrence.

He is survived by and married E. Darlene White on November 24, 1959 in Stillwater, OK.

Memorial contributions may be made in his name to the American Lung Association and may be sent in care of Warren-McElwain Mortuary, 120 W. 13th Street, Lawrence, KS 66044.

For more information or to post a condolence go to warrenmcelwain.com.
Published on February 11, 2020
To send flowers to the family of Donald Dean Cole, please visit Tribute Store.

Carol Gordon Scott
Sending prayers and love to Darlene and family. Don was a special father and husband
View all