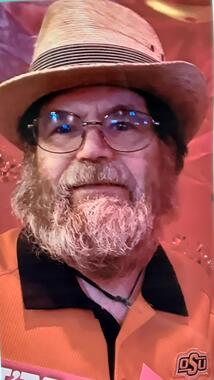 Donald "Chris" Stafford born on August 27, 1960 in Clinton, Oklahoma to Thomas Lee and Patsy Dean (Wilson) Stafford. He was the oldest of two sons. Strode Funeral Home and Cremation is handling arrangements.

Although his father was in the military and the family moved many times, Chris made his home in Weatherford, Oklahoma in 1983. He began his 27-year career with McDonald's.

In 2010, Chris and Chrystal moved to Stillwater, where he worked for OSU until his passing. They were members Bible Baptist Church in Stillwater.

Chris's interests included golfing, shooting, carpentry, and building his collection of model airplanes. He was also an avid OSU sports fan. Chris was well-loved and respected throughout the community and by friends and family. He was a father figure to all of his nieces and nephews.

Chris will be honored with a celebration of life at a future date.
Published on March 26, 2020
To plant a tree in memory of Donald Chris Stafford, please visit Tribute Store.

Plant a tree in memory
of Donald

A place to share condolences and memories.
The guestbook expires on June 24, 2020. 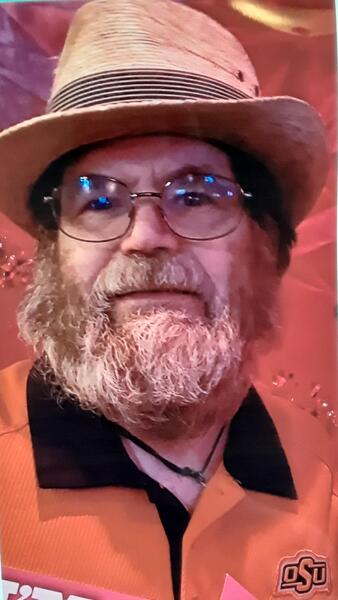