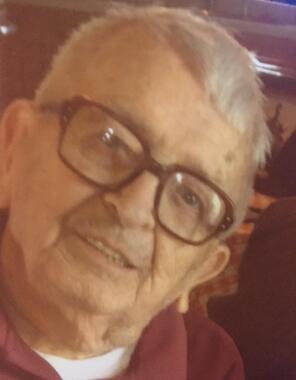 Back to Harold's story

Harold Thomas Sanders, 92, died on February 24, 2020 in Stillwater, Oklahoma. His memorial service will begin at 4:00 p.m. on Tuesday, March 3, 2020 at the St. Andrews Episcopal Church with Reverend Mary Korte officiating. Strode Funeral Home and Cremation is entrusted with his arrangements.

He was born on March 8, 1927 in St. Joseph, Missouri to Ernest P.J. and Pharine E. Sanders and attended Benton High School and later St. Joseph Jr. College majoring in Pre-Engineering. He married Velma Zeller on March 26, 1950 in Onaga, Kansas and she died on August 24, 2013.

He served in WWII, Korea and the Vietnam wars and retired from the Air Force in 1970 after which he moved to Stillwater. At that time, he founded Anson Fire Safety and after selling the company he was employed by the Payne County Assessor's office. After retiring from the accessor's office, he became the co-owner of Countryside Studios with his wife Velma and pursed his love of rocks and silversmithing he made many pieces of fine jewelry and enjoyed traveling the country to craft shows. His family still enjoys his creative talents and the pieces are now special treasures to them. He became a member of the American Legion and was a member of the Stillwater Chamber of Commerce, Elks, Mason, VFW and Toastmasters, as well as, the Stillwater Mineral and Gem Society. Harold was also a lay reader for Diocese of Dallas in 1966.

Condolences may be sent and an online obituary may be viewed by visiting, www.strodefh.com.
Published on February 27, 2020
To plant a tree in memory of Harold Thomas Sanders, please visit Tribute Store.

Plant a tree in memory
of Harold

A place to share condolences and memories.
The guestbook expires on May 27, 2020.

Helen Paulsen
Kathy, my heartfelt sorrow for your loss. May Hod hold you and your sweet family in His peace.
Carey Zeller
Iam so very sorry for your loss 💔🙏
Monica Reynolds and Family

America the Beautiful was purchased for the family of Harold Thomas Sanders by Monica Reynolds and Family.  Send flowers

Roy Keenom
Always enjoyed being around you Tom. You were like a 2nd father to me. RIP friend.
Roy Keenom

America the Beautiful was purchased for the family of Harold Thomas Sanders by Roy Keenom.  Send flowers 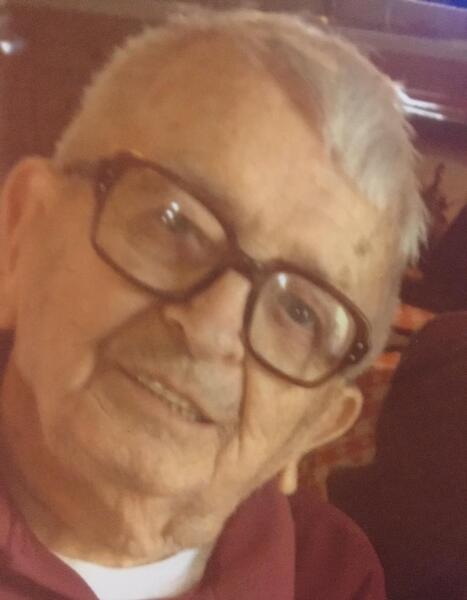