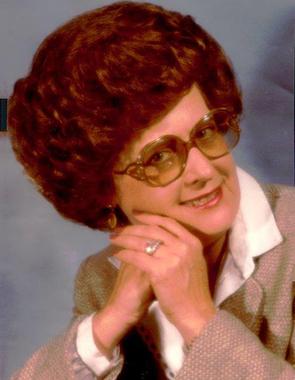 Back to Marie's story

Marie Blair was born January 9, 1931 in Maramec, Oklahoma and she went to be with her lord and savior March 6, 2020 in Cushing, Oklahoma. She was the daughter of Virgil and Ella (Leen) Strode. Marie graduated from Pawnee High School and Oklahoma A&M, only needing her dissertation to complete her doctorate.

In 1950 she married the love of her life, Joe Blair from Fairview, Oklahoma. From this union they were joined by daughter, Beth and son, Roger. They were blessed with almost 62 years of marriage at Joe's death in 2012.

She was a dedicated reading specialist in the Stillwater School District, teaching in classrooms from the elementary school to the high school for many years.
She was very active in the order of the Eastern Star. She was past Worthy Matron of the Stillwater and Jennings Chapters, Past Grand Martha in 1979 and held numerous Grand Chapter appointments over the past sixty plus years

She served on the Stillwater Rainbow for the Girls Advisory Board, serving many years as Mother Advisor. She was a recipient of the Grand Cross of Color. Numerous young women's lives were touched by the fine example exemplified by Marie and her dedication to them.

Marie loved her family and being able to live on the family farm that she was born on. She and Joe spent their retirement years on the ranch where they raised Limousin and Angus Cattle. They took great pride in improving their land and were awarded by the Pawnee Conservation District for their ability to improve their pastures in 1982 and 2010.

Services were held Tuesday 2:00 P.M. in the First Christian Church Pawnee, with Chaplain Russell Hughes officiating. Services were entrusted to the Poteet Funeral Home and Cremation Services, friends can leave a memory for the family at www.poteetfuneralhome.com
Published on March 11, 2020
To plant a tree in memory of Marie Lenore Blair, please visit Tribute Store.

Plant a tree in memory
of Marie

A place to share condolences and memories.
The guestbook expires on June 09, 2020.

I was so sorry to hear of your mom's passing. You have been in my thoughts and prayers. I always thought the world of your mom and dad. I hope your days will be full of great memories
cheryl hesser lee

Debbie Graves McIntyre
Roger I am sorry to hear about your mom. Just wanted you to know I said a prayer for you all. Sounds like she was a wonderful person. You have been very blessed.
View all 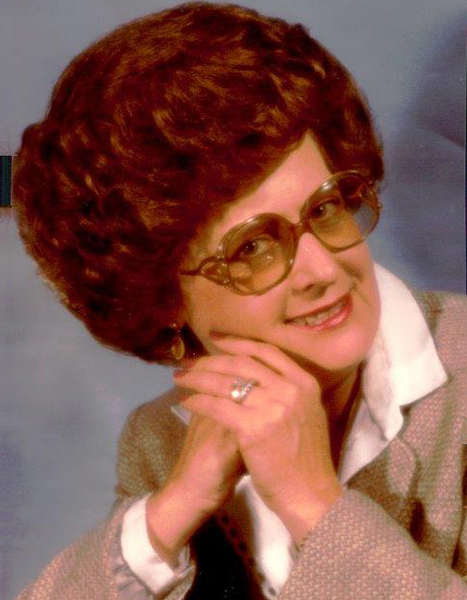