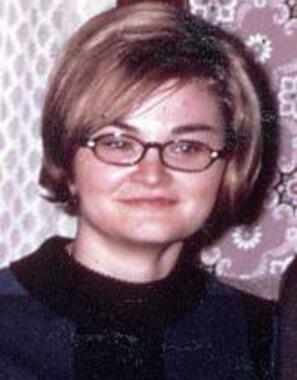 Back to Mary's story

Ms. Mary Jane Kunze died on January 2, 2020 in Oklahoma City. A memorial service will be held at Strode Funeral Home in Stillwater on March 9th at 10:30 A.M.

She was born October 31, 1946, in Fairfax, Oklahoma, the daughter of Lewis Wayne Kunze and Mary Agnes Watertor Kunze. She grew up in Morrison, Oklahoma, and attended school there. Upon graduation from Morrison High School she attended college at Oklahoma State University, earning a Bachelor of Arts degree in history.

After college, Ms. Kunze moved to Oklahoma City and subsequently to Bethany, Oklahoma, which became her permanent residence. There she pursued a career in the insurance industry, eventually becoming an underwriter. A 14-year marriage to James Balmer ended in divorce in 1994.

Mary Jane Kunze was a lover of classical music and books. She was an insatiable reader and her house was filled with books of many genres. She was also an avid and knowledgeable stamp collector, with a collection that included stamps from countries all over the world. She loved cats and rescued many over the years.
She was preceded in death by her parents.

Condolences may be sent to the family and an online obituary viewed by visiting www.strodefh.com
Published on March 6, 2020
To plant a tree in memory of Mary Jane Kunze, please visit Tribute Store.

Plant a tree in memory
of Mary

A place to share condolences and memories.
The guestbook expires on June 01, 2020.

Burdettya (Garvie) Linn
So sorry to hear of this loss. She was such an intelligent, beautiful lady! May the Lord wrap his arms around you and bring you peace!
View all 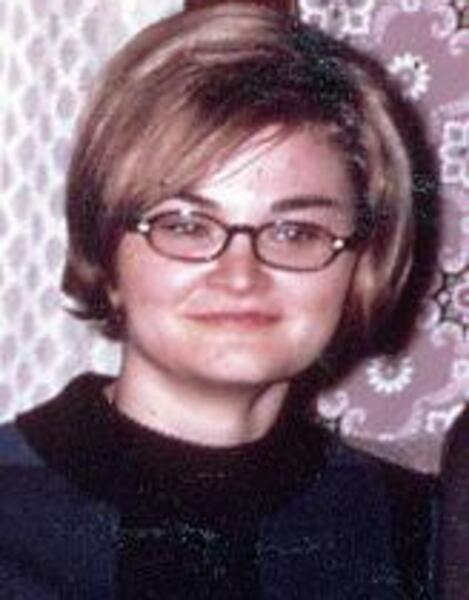