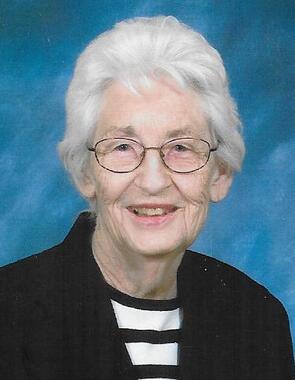 Back to Minnie's story

Minnie Lynn (Groenewold) Moore, 92, died February 23, 2020 in Stillwater, Oklahoma. She will have an open visitation Friday, February 28, 2020 from 8:00 a.m. until 8:00 p.m. Her funeral service will begin at 10:30 a.m. Saturday, February 29, 2020 at the Highland Park Methodist Church in Stillwater, Oklahoma with interment following at Kingfisher Cemetery. Strode Funeral Home and Cremation is entrusted with her arrangements.

She was born March 6, 1927 to John and Viola Groenewold. She attended Center and Loyal Elementary and graduated from the eighth grade in 1941. She then attended Loyal High School and graduated in 1945 as the Salutatorian of her Senior Class.

Minnie married Vernon L. Moore April 21, 1947. She was awarded Homemaker of the Year in 1984. She was a member of Good Neighbor's Extension Homemaker. Vernon and Minnie farmed in Kingfisher and Logan Counties for several years. They were members of the Mulhall United Methodist Church. They moved to Stillwater in 1997 after living in Mulhall for 32 years and were members of the Highland Park Methodist Church in Stillwater.

She is survived by her sister, Dena (Groenewold) and John Gorrell of Edmond, OK.

She is survived by two sons and daughter-in-laws, James and Debbie (Kennedy) Moore and Edward and Gloria (Nord) Moore; and one daughter and son-in-law, Norma (Moore) and Henry Kindschi all of Stillwater.

Condolences may be sent and an online obituary may be viewed by visiting, www.strodefh.com.
Published on February 26, 2020
To plant a tree in memory of Minnie Lynn Moore, please visit Tribute Store.

Plant a tree in memory
of Minnie 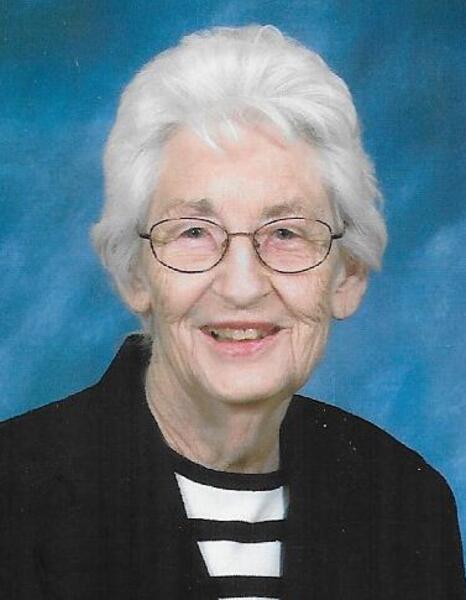