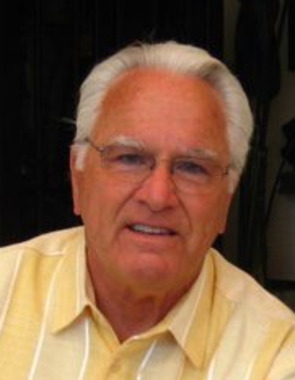 Back to Ronald's story

Ronald Leon Fairchild, 81, of Tulsa, died Monday, February 24, 2020 in Tulsa, surrounded by his children and grandchildren. He was born October 5, 1938 in Tulsa to Lucius Lee and Mary Francis Tinney Fairchild. On July 12, 1958 he married Patricia Arleen Ledbetter. Of this union, three children were born, Kimberly Kay, Ronald Mark, and Mary Michele. He married Sarah Anne Crawley Hesson on November 16, 1991 and gained another son, Gabriel Gordon Hesson.

Upon graduation from Central High School, Ron entered the United States Marine Corps, serving from 1957 to 1960 at Twentynine Palms, CA. Following an honorable discharge, he attended Oklahoma State University, receiving his Bachelor of Science degree in Accounting. He immediately went to work for OSU and worked there his entire career, before finally retiring in 1995 as the Assistant Dean of Fiscal Affairs.

After retirement, Ron fulfilled his dream of purchasing a Harley Davidson motorcycle. He eventually talked his wife Anne onto the back of it and they had many adventures, riding alone and with friends. In Stillwater, he was loved by many at the University and across the city. He played gin rummy at lunch every day with a great group of friends.

He and Anne moved to Tulsa in 2002 to spend more time with family. In 2006, they purchased an RV, began traveling, and made it to every state in the nation except Alaska and Hawaii. In late 2007, they settled on an RV lot in Outdoor Resorts, Indio, CA, where they spent thirteen winters "enjoying the good life", special friendships, and spending time with California family.

In 2012, Ron and Anne moved their residence to Montereau retirement community in south Tulsa, where Ron quickly was dubbed the "mayor of Montereau" for his imposing figure and friendly demeanor. Along with his constant companion Bogey, he loved to spend time "down at the lake", feeding the fish, smoking a cigar, and visiting with all who came by. At Montereau, he and Anne gained a new set of special friends during his final years.

On February 24, 2018 Ron had a stroke that severely altered his ability to speak. Despite that, he continued to enjoy his close friends and family until his death on February 24, 2020. In life, Ron enjoyed gin rummy, poker, gardening, golf, tennis, cigars, his dogs Mr. Bacon and Bogey, traveling, and above all, being with his family and friends. Ron was especially proud of his country, of his Cherokee heritage, and of being a Marine.

Ron will be greatly missed by family and friends, but we rejoice in knowing he has run the good race and now wears the crown of salvation. He was predeceased by his parents, daughter Kimberly Fairchild, and brother-in-law Calvin Cozort. He is survived by his wife Anne; a daughter Michele Fairchild; two sons Mark Fairchild, and Gabriel Hesson and wife Ingrid; a sister Betty Lee Cozort; a close personal friend of the family Brandi Caffey; seven grandchildren, Justin Fairchild and wife Lauren Thomas, Blake Fairchild, Alyx Fairchild, Story Hesson, Xavier Hesson, Beckham Caffey, and Natalia Caffey; two great-grandchildren Rosalind Thomas and Leo Fairchild; nieces, nephews, other relatives and friends.

A memorial service will be held at 2:00 PM on Sunday, March 1st, at Asbury United Methodist Church Mason Chapel, reception following. If you wish to honor Ron's life with a charitable donation, please consider one of the following organizations near and dear to his heart: Pet Adoption League of Tulsa, Wounded Warriors, Shriners' Hospital for Children, and Smile Train.
Published on February 26, 2020
To plant a tree in memory of Ronald Leon Fairchild, please visit Tribute Store. 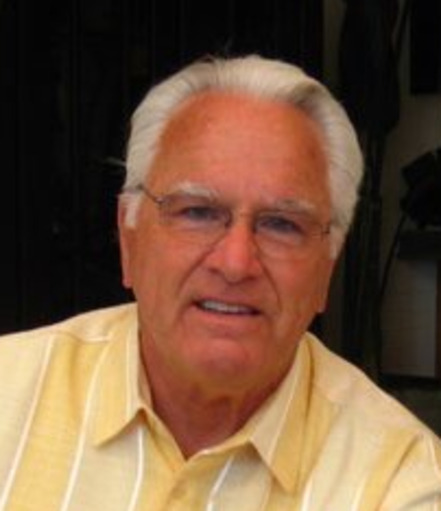 Plant a tree in memory
of Ronald

Gary & Natalie Bond
Though, I did not know Ron , for many tears, I was impressed by him and wife. Anne. Hawing a round of golf with them enhanced, my day. Our condolences to the family. Rest In Peace, Ron, and to Anne blessings and comfort.
View all 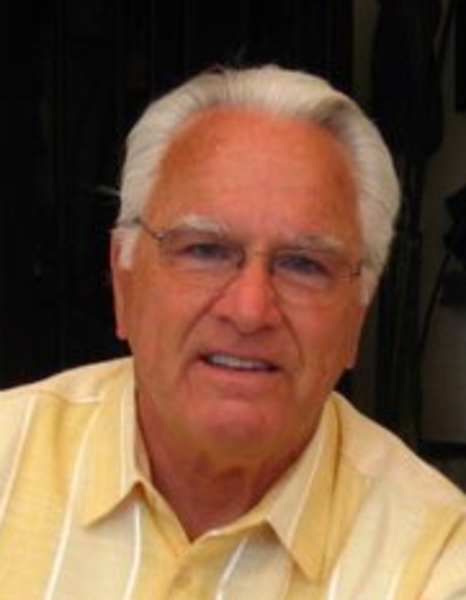