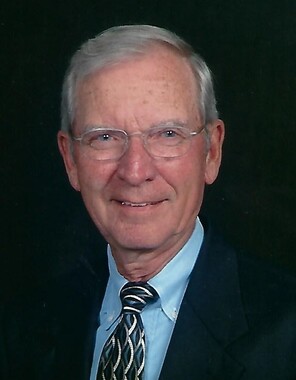 Back to Rudolph's story

STILLWATER
Rudolph (Rudy) Guy Bittle, Jr., 84, passed away February 4, 2020 at his home in Stillwater, OK. He was born August 16, 1935 in Charlotte, NC, to Rudolph Guy Sr. and Ozelle (Ramsey) Bittle. He attended Charlotte schools through his junior year, and graduated high school in Atlanta, GA. He earned a Bachelor of Industrial Engineering degree from Georgia Tech in 1958, and was a member of Pi Kappa Phi. He was commissioned as a Reserve Army Officer through ROTC. Captain Bittle was honorably discharged as an infantry captain in 1968.

His engineering career was primarily in the printing industry. He spent 20 years with Moore Business Forms, and transferred to the Stillwater facility as plant manager from 1966-1981. He co-owned Frontier Printers in Stillwater, with his wife and daughter, from 1988-2009. Rudy was a longtime member of the First United Methodist Church in Stillwater. He was also active in the Stillwater Rotary Club, served as president and was named a Paul Harris Fellow. An avid golfer for 60 years, he played almost daily after retirement. As a lifetime member of Lakeside Memorial Golf Course, he became known as the first one out on the course each morning. He often said, "It's a tough job, but somebody has to do it."

Rudy married his high school sweetheart, Patricia (Pat) Zuber of Atlanta, GA in 1955. They lived in nine different states throughout his career, raising four children; but considered Stillwater their "home". They were married for almost 40 years when she passed away in 1995.

He married SueMae Bertenshaw of Stillwater in 2004. They shared a love of all sports, and were season ticket holders to OSU men's basketball and baseball games; but cheered on Cowboy football from their climate-controlled home. They golfed most weekends as a couple. Their favorite restaurant dates were breakfasts, and trips to Branson, MO were frequent. Visiting family was a priority.

Family gratitude goes to his medical team over the years: Drs. Dan Brown, John Wedlake, Jonathan Drummond, Craig Spaulding, Sara Metcalf, Randy Willis and Todd Green; and the staffs of Wal-Mart Neighborhood Pharmacy and Karman Legacy Hospice.
He is preceded in death by his parents; his siblings, Robert and Betty Lou; his wife Pat; an infant great-granddaughter, and two infant great-grandsons.

A Celebration of Rudy's Life will be 10AM Friday, February 21, 2020, at Dighton-Marler Funeral Home in Stillwater with Pastor J.J. Lester officiating. The family requests no flowers. Instead, please honor Rudy by sending donations to the Michael J. Fox Foundation for Parkinson's Research, or Karman Legacy Hospice in c/o Dighton-Marler Funeral Home, 5106 N. Washington, Stillwater, OK, 74075. Share a memory on the Tribute Wall at www.dightonmarler.com
Published on February 18, 2020
To plant a tree in memory of Rudolph Guy Bittle, Jr., please visit Tribute Store.

Plant a tree in memory
of Rudolph

A place to share condolences and memories.
The guestbook expires on May 17, 2020.

Ivan
SueMae my thoughts and prayers are with you and your family.
View all 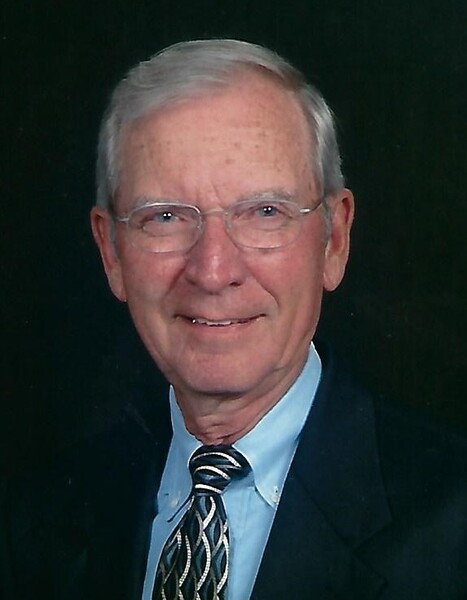