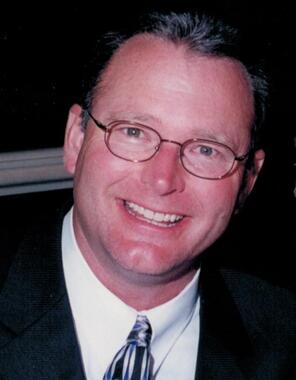 Back to Thomas's story

Thomas Jack Alexander, 60, died Sunday, February 11, 2018, in Owasso, OK. He was born August 15, 1957 to Bill and Lou Alexander in Ponca City, OK. Tom excelled in academics and earned multiple degrees from OU, TU and OSU through the years, ultimately earning his PhD in environmental science in 1999. Tom then achieved his life-long dream of opening his own environmental firm, Alexander Consulting Inc., which allowed him to serve nearly 800 clients in the 15 years he owned it. Most recently, Tom joined Phillips 66 as Chief Environmental Engineer and loved his career. Tom had an insatiable dedication to nature, geology and environmental projects.

Tom was married to the love of his life, Jacquelyn (Harris) Alexander, on July 2, 2001. They were best of friends and always busy around their house, yard and community with their beloved dog, Chloe, at their heels. Tom was known for his incredible Christmas light displays and drew thousands of cars to their neighborhood annually. He loved to golf with his buddies and was notorious for wearing outlandish attire on the golf course.

Tom was a friend to everyone he met and always had a smile on his face. He was the first to jump in and lend a helping hand to anyone needing one. He was intelligent, passionate, kind and incredibly industrious; always improving his surroundings and loving those within it. He will be missed dearly by all who had the pleasure knowing him.

A memorial service will be held at the First United Methodist Church at 13800 E 106th St. N, Owasso, OK, on Monday, February 19th at 1pm.
Published on February 15, 2018
To plant a tree in memory of Thomas Jack Alexander, please visit Tribute Store.

Plant a tree in memory
of Thomas

A place to share condolences and memories.
The guestbook expires on May 16, 2018.

Restore the guestbook to view the 1 more posts by family and friends, and share a memory or message of condolence of your own.