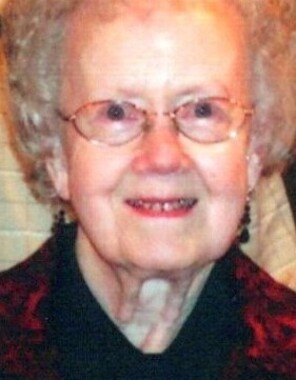 Velda Oneta Linder Ewing, 96, of Perkins, Oklahoma passed away on February 25, 2020 in Perkins, Oklahoma. Family will greet friends on Friday March 28, from 6:00 to 7:30 at the Perkins First United Methodist Church. Funeral services will be held at 2:00 p.m. on Saturday, February 29, 2020 at the First United Methodist in Perkins with internment to follow in Perkins Cemetery. Strode Funeral Home and Cremation is entrusted with her arrangements.
Velda was born February 8, 1924 to Carl and Leota Linder in rural Novinger, MO. She was the oldest of three daughters. She graduated from Kirksville, MO. High School in 1941 and continued on to Northeast Missouri State Teachers College (now known as Truman State University) where she graduated in 1945. Upon graduation, she married Dr. Robert K. Ewing in September 1945.

Music was always Velda's first love. She started singing solos at the age of four in her local church. In later years, Velda and her sisters, Norma and Mary Jane, had a trio where they sang at many events around Kirksville, MO. and Adair County.

Velda taught school in Missouri and Iowa before moving to Perkins, OK. in 1947. She directed the youth choir at the First Christian Church in Perkins for 20 years. Velda taught grade school music in Perkins for three years and then 2nd grade until her retirement in 1986. During her teaching years in Perkins, Velda was a charter member of the International Teachers Sorority of Beta Delta of DKG. While teaching in Perkins, Velda was selected Teacher of the Year by her peers in 1980 and worked with these teachers on many committees. She has stayed connected and they are among her dearest friends.

Velda and Dr. Ewing traveled extensively during their 62 plus years of marriage and spent the winter months in Corpus Christi, TX., since 1988.

Velda was a member of the First United Methodist Church of Perkins where she served on various committees, sang in the choir and played in the bell choir. She was also a member of H.C.E., a Cimarron Valley group in Perkins.

Velda was preceded in death by her parents; husband; and her sister, Norma Hulen.

Memorial contributions may be made to the First United Methodist Church of Perkins at P.O. Box 280 Perkins Ok. 74059 or to the charity of your choice.

Condolences may be sent and an online obituary may be viewed by visiting, www.strodefh.com.
Published on February 26, 2020
To plant a tree in memory of Velda Oneta Ewing, please visit Tribute Store.

Plant a tree in memory
of Velda

The Allens - Chris,Rae, Eric, Kelly, Ryan and Alex
I’m sorry to hear of Mrs Ewing’s passing - Oh such good memories we have of Her as a teacher!
Her positive and caring outlook was evident in her life as a teacher and her life in our community. Our family was VERY Blessed to have had her touch our lives!!!
Love, Jim, Tonya, Madison, Taylor Stubbs 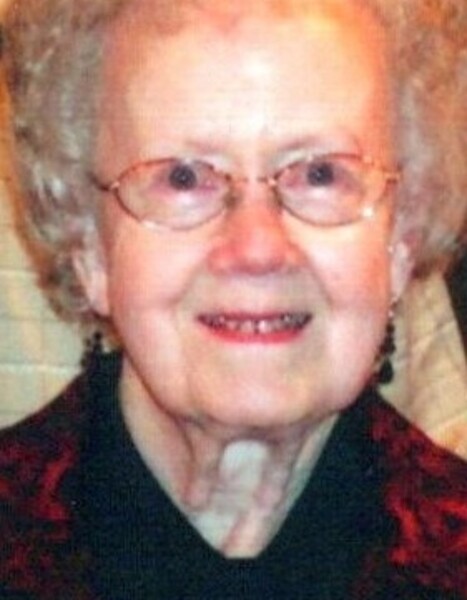