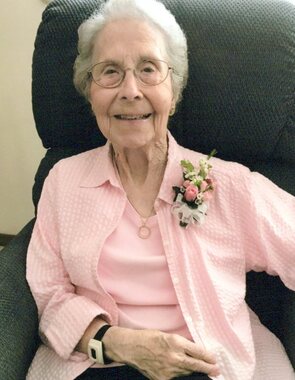 Back to Wanda's story

Mrs. Hart was born April 24, 1928 in Carney, Oklahoma to Charlie and Ava Tarlton. She was the second-born of five children.
She married the love of her life, Cleo Hart on June 23, 1946 in Tryon, Oklahoma. Shortly thereafter, they headed out East to Massachusetts to begin life together. They had two daughters, Lynda and Sharron. Upon retirement and after forty-plus years out East, they moved to Stillwater to again be closer to family.
Mrs. Hart has always been active in church. She taught Sunday school, participated in pageants, coordinated potlucks, visited the ill and house-bound, and helped with anything involving food. For those who have eaten a meal made by Mrs. Hart, this was always a welcome kindness. She worshiped at the First Baptist Church of Stillwater.

Mr. and Mrs. Hart were both active in the Stillwater Antique and Classic Car Club. They were frequently spotted around town or in local parades in either their fully restored 1923 Model-T Ford or 1928 REO Flying Cloud. The grandkids especially cherished the trips to the local ice cream shop in the T!

Condolences may be sent to the family and an online obituary may be viewed by visiting, www.strodefh.com
Published on March 9, 2020
To plant a tree in memory of Wanda Lee Hart, please visit Tribute Store.

Plant a tree in memory
of Wanda

A place to share condolences and memories.
The guestbook expires on June 07, 2020.

Colleen Koch
My husband, two sons and I had the pleasure of attending one of the Harts family reunions some time ago and got to spend some time with Wanda. Wanda was just the sweetest!
Pastor Mark & Paula

Serene Retreat was purchased for the family of Wanda Lee Hart.  Send flowers

Vivid Recollections was purchased for the family of Wanda Lee Hart by Darrell and Iris Westfall.  Send flowers

Beautiful in Blue was purchased for the family of Wanda Lee Hart by Berean Baptist Church.  Send flowers

Betty Currie
Sharron & family, I’m saddened by the passing of your precious mother. May God wrap his loving, wide arms around you all during this difficult time in your lives. It’s hard to let them go. May the cherished memories be a blessing to you as you grieve the loss of her on this earth and as you celebrate the impact she had on your families. With deepest empathy. Hugs to you! Betty Currie
Linda
So sorry to hear about your mom. God bless you both.
Kaycee Wright
I will miss you Aunt Wanda. You always carried a special place in my heart. I always admired your kindness and strength. Rest easy now as you join Uncle Cleo in Heaven.
Gladys~Marie Varnell
Sending my condolences to all her family!!! Several times throughout the last 3 or 4 years Wanda, whom I considered a dear friend and I visited in her home!!! She had one of the kindest spirits and we had visits where we were able to find humor and chuckles. What a beautiful Christian!!! I will miss her.
Noreen Cormier
Lynda, Stewart, and family, my deepest sympathy to you and yours. Treasure your memories for those will never be taken from you.
Fondly, Noreen
Danielle Silkwood
I am a distant relative from Idaho that had the great pleasure of meeting and getting to know Wanda, my great aunt, while having accompanied my mother Margaret (Jordan) Munoz to Oklahoma. We were treated to a ride around town in the old Reo. She made us feel very welcomed, we will miss her.
View all 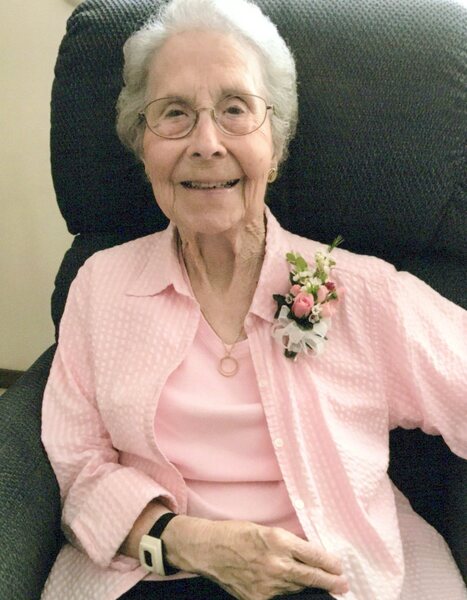